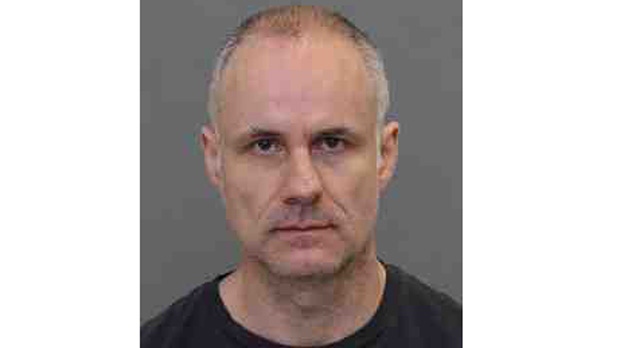 Brian Mallette, 50, of Toronto, is seen in this photograph provided by Toronto police.

An occasional Toronto District School Board teacher and part-time tutor has been charged in connection with a child pornography investigation.

Police allege that a man, using the online name “coachperv,” was accessing and saving images and videos of the sexual abuse of children, as well as writing stories describing child sexual abuse.

On Friday, a suspect was arrested in connection with the investigation.

Police believe there may be more victims.

He appeared in court Friday morning.

"Brian Mallette, an occasional teacher with the TDSB, has not been at any of our schools since his arrest last week and won’t be returning to any school pending the outcome of this matter," a representative with the school board told CP24 Monday evening.