Pickering school confirms third case of COVID-19, half of a class closed 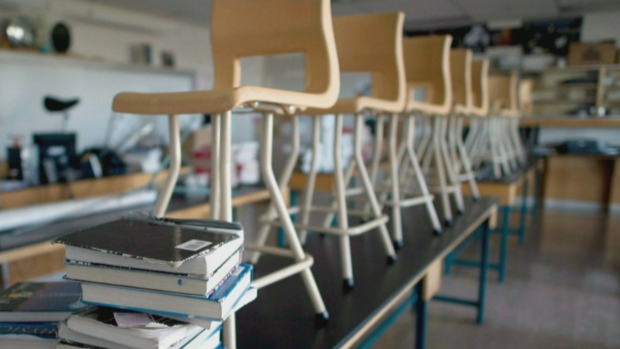 A third positive case of COVID-19 has been confirmed at an elementary school in Pickering on Sunday resulting in the closure of half of a class, according to the Durham District School Board (DDSB).

Maple Ridge Public School is confirming a third case of the virus after it reported its first two cases earlier this week.

According to the DDSB’s website, the latest infection has resulted in half of a class being closed due to a staggered start at the school.

All elementary schools in the board began class on a staggered start on Sept. 8.

Other details about the third confirmed case are unknown.

Maple Ridge’s principal reported the first two cases on Sept. 14 and said that the two infected people are from the same household and were last in the school on Sept. 9.

"The individual is asymptomatic, wore a mask while in the building and physically distanced from others while at school," the principal told parents in a letter.

There are currently seven confirmed cases of the virus in the Durham District School Board.

On Sunday, Durham reported 19 new cases of the virus, eight on Saturday and eight on Friday.