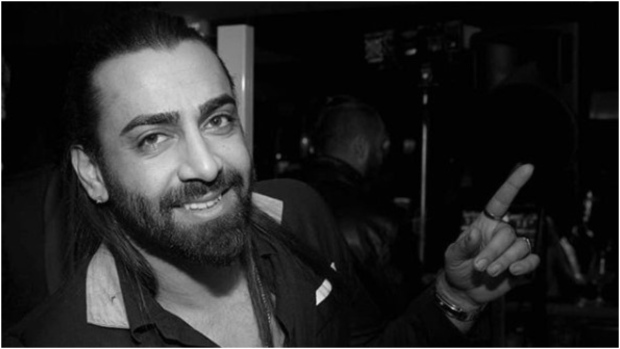 Police have arrested and charged an 18-year-old Toronto man in the shooting death of a 35-year-old Richmond Hill man outside of his home last month.

On Nov. 13 at 6:19 p.m., York Regional said they were called to a home on Leisure Lane, near Bathurst Street and Major Mackenzie Drive West, for reports of shots fired.

They arrived to find Amir Hossein Homayouni, also known as Danny, suffering from multiple gunshot wounds outside the home.

He was rushed to hospital where he was later pronounced dead.

Investigators earlier released a grainy surveillance camera image of an Acura sedan they believed may be linked to the incident.

On Thursday, detectives announced they had made an arrest in the murder.

Jaheim Claudius Johnson, 18, was arrested during a search in Toronto on Wednesday.

He was charged with one count of first-degree murder.