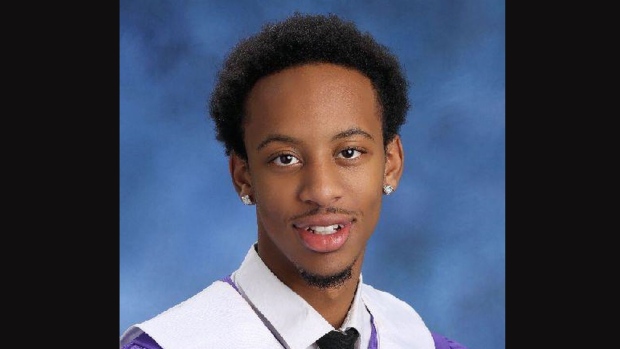 Tyijuan Kidd-Bailey, 20, is shown in a handout image from TPS.

Police have named a 20-year-old man found shot to death in North York on Sunday evening.

Toronto police say that at 5:55 p.m. Sunday, officers on patrol heard the sound of gunshots in the area of 25 Duncanwoods Drive, north of Finch Avenue West.

They arrived to find Tyijuan Kidd-Bailey of Brampton suffering from a life-threatening gunshot wound.

Police and paramedics attempted CPR at the scene but could not revive him.

Kidd-Bailey was pronounced dead at the scene. 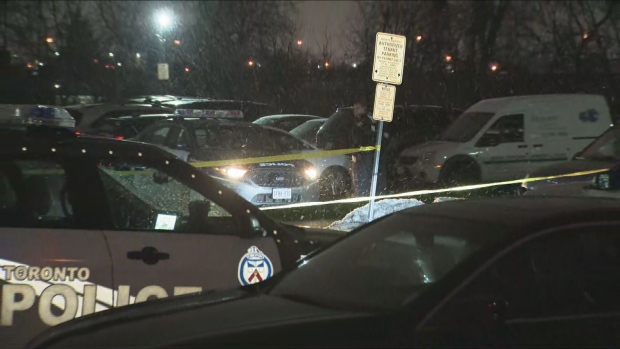 Police say the suspect was wearing a mask and a red jacket and fled the scene on foot, entering a nearby ravine.