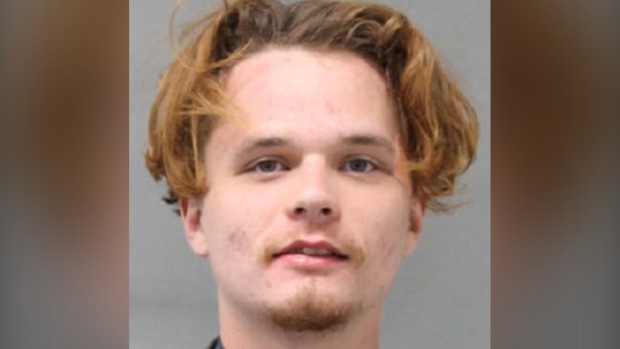 Police have released the image of a 22-year-old man wanted in connection with a fatal stabbing in downtown Toronto Thursday night that left a 30-year-old man dead.

Officers were called to Ontario and Wellesley streets just after 11:30 p.m. for reports of two people fighting.

When they arrived at the scene, they found the victim collapsed on a pathway that runs between a parkette and a nearby store.

Police said the man had multiple stab wounds to his abdomen. He was rushed to a hospital where he was later pronounced dead.

The victim was identified as Stephon Anton Knights-Roberts, of Toronto.

He is described as five-foot-eight, weighs 122 lbs, and has short brown hair, and blue eyes.

Police said he is considered armed, violent, and dangerous.