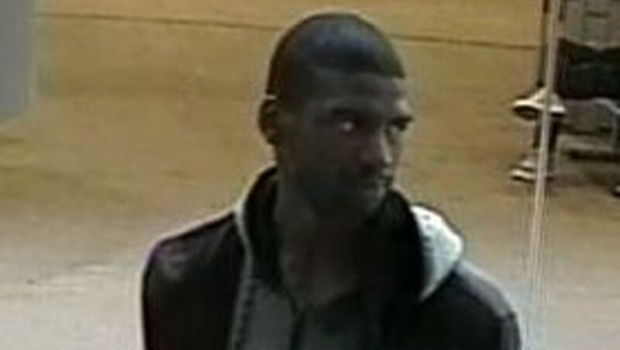 A suspect in the assault of an employee at Bloor GO Station on June 27 is shown in this surveillance camera image. (Toronto Police Service)

Police have released surveillance camera images of a man who assaulted a Metrolinx employee at Bloor GO Station last month.

Police say that the suspect entered the station sometime on June 27.

They say that he then assaulted the employee and fled the scene before officers arrived.

Police say that the employee sustained “significant injuries” as a result of the assault.

The suspect is described as about six-foot-three, 30 to 40 years old with a slim build. He was last seen wearing a maroon shirt and black cargo pants.