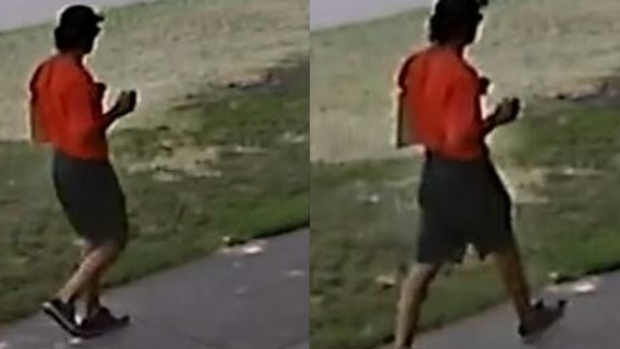 Toronto police are asking for the public's help in identifying a suspect after multiple assaults were reported in Roncesvalles.(Toronto Police Service)

Police say that another woman has been assaulted by an unknown suspect in Toronto’s Roncesvalles neighbourhood following weeks of similar alleged attacks in the area.

The most recent incident occurred on Wednesday when the suspect approached a 30-year-old woman in the area of Roncesvalles Avenue and The Queensway, according to police.

Police said that the suspect spat on the woman just before 12:30 p.m. and then fled the area on foot

The news comes a day after police issued a news release stating that they were investigating a number of similar assaults in the area which they believe may be connected. 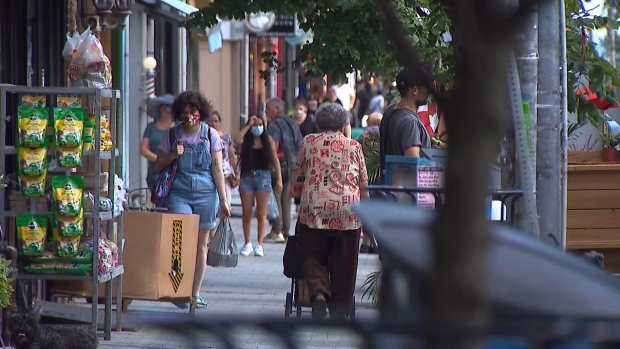 The first attack occurred in May and involved the suspect allegedly assaulting a 50-year-old woman and then fleeing the area.

Police would record five more such attacks in the weeks ahead, with the suspect almost always targeting women and either allegedly hitting them, spitting on them or spraying them with a drink.

"The individual seems to be targeting women in the area of Roncesvalles,” Toronto police Insp. Chris Boddy told CTV News Toronto on Wednesday. “The individual approaches them and sometimes sprays water on them or intimidates them, and then runs away.”

One victim said that there was “no warning” before she was assaulted when she was out for a walk in the area.

“I heard someone running up behind me, they were running up really quickly,” Abigail Gamble told CTV News Toronto. “I turned to face them, and as I was halfway through turning to face them, he immediately punched me in the side.” 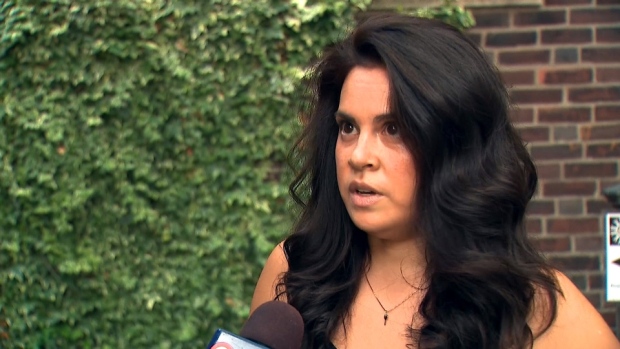 The most recent attack occurred on the same day in which members of the community gathered at a nearby park to address the incidents and develop strategies to keep the community safe.

Up until now, no images of the suspect have been made available to the public.

The suspect is described by police as being 25 to 40 years of age, standing five-foot-eight to five-foot-10 with a thin to medium build and black hair.

Police say that the suspect was wearing a black baseball cap, an orange T-shirt and grey shorts at the time of the most recent incident.

The investigation is ongoing and police say they have increased their patrolling of the area as a result of the attacks.

Anyone with information related to the incidents are asked to contact police or crime stoppers.