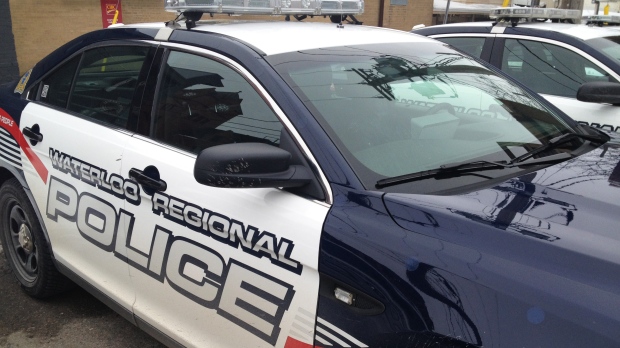 Waterloo regional police say the man was properly licensed for the guns, but they allege he did not store them properly.

Police say they received information about the man's guns and raided his house last Thursday.

Spokeswoman Cherri Greeno says officers seized a mix of firearms, from rifles to shotguns to handguns.

She says they also seized a grenade, but testing proved it did not contain explosives.

Greeno says the investigation is ongoing and further charges are expected.