Poll: 94 per cent of GTA millennials concerned they won't be able to buy home 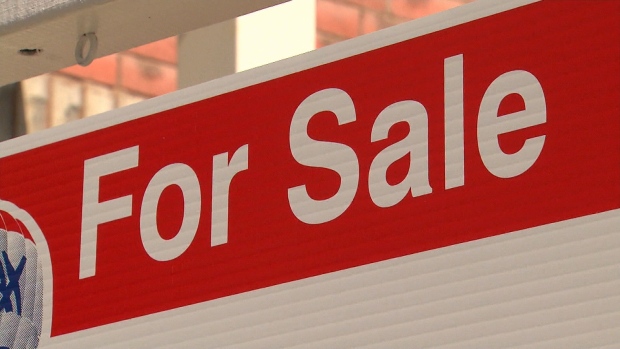 An overwhelming majority of millennials are concerned that they will not be able to afford a home in the Greater Toronto Area, according to a poll released Tuesday.

Approximately 92 per cent of those surveyed said that the dream of home ownership is becoming more difficult to achieve for young people living in their respective cities and 86 per cent agreed with the statement that it is important that young families can afford to live and work in the GTA without having to commute for more than an hour to get to their place of employment.

About seven out of 10 respondents said that they don’t think their children will be able to afford a home in the community where they grew up.

Only 33 per cent agreed with the suggestion that there are enough homes being built to keep housing affordable in their city.

Notably, millennials were the most “optimistic” group when it comes to housing supply.

About 41 per cent of respondents ages 18 to 35 said they believe the GTA is well prepared to provide housing for the number of new residents that come to the GTA every year. Only about 31 per cent of those ages 35 to 54 and 27 per cent of those over 55 agreed with that statement.

“The best public policy is proactive, not reactive. We hope these poll results demonstrate that the time for municipal decision-makers to start thinking about housing choice and supply for all GTA residents who want to own a home is now,” Garry Bhaura, president of the Toronto Real Estate Board, said in a statement release with the poll.

The survey, which sampled 1,503 GTA residents from the Ipsos i-Say panel, was conducted between Aug. 20 and Aug. 23.