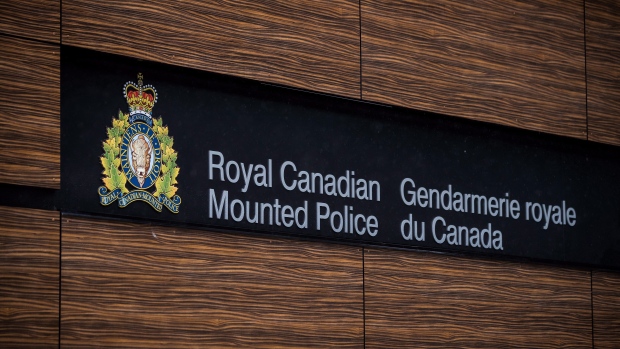 The RCMP says its Anti-Corruption Unit began the investigation at the request of Ottawa police into a possible breach of trust.

The Mounties say the investigation uncovered evidence of criminal offences believed to have been committed by four people, including two police officers.

RCMP say Const. Haidar El Badry is charged with breach of trust by a public officer, obstructing justice, and causing a person to deal with a forged document.

“As Chief, I know that the charges laid today will shake public trust and harm the morale of our members,” Sloly said Thursday in a release.

“These charges are very serious but do not reflect the overall integrity of OPS members nor do they represent the OPS values.”

Ashley El Badry of Ottawa is charged with forgery and causing a person to deal with a forged document.

Mohamed Salameh of Gatineau, Que., is charged with dealing with a forged document.

This report by The Canadian Press was first published June 24, 2021