Second arrest made in fatal shooting of 19-year-old man in Oakville, Ont. 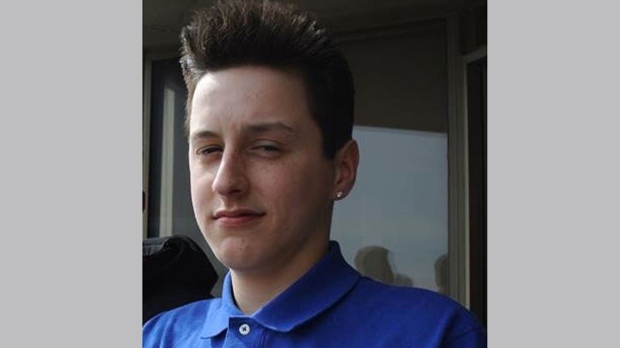 OAKVILLE, Ont. -- Police west of Toronto say a second arrest has been made in the fatal shooting of a 19-year-old man.

Halton regional police say a 17-year-old boy has been charged with manslaughter in the death of Keegan Parkinson.

Police say Parkinson died in a targeted shooting in Oakville, Ont., on July 13.

Another 17-year-old was arrested in August and charged with criminal negligence causing death.

Police say the victim and suspects knew each other.