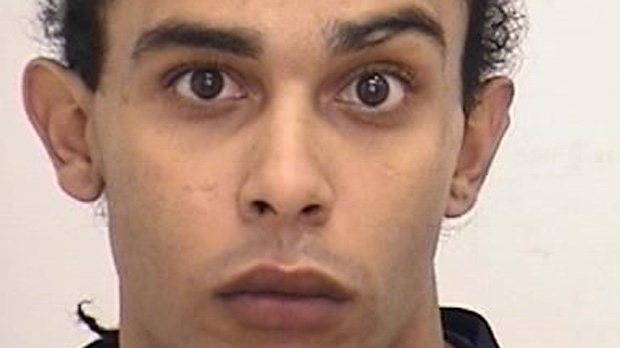 Andrew Medford, 28, is seen in this photo provided by Toronto police.

TORONTO - An Ontario judge has ordered a serial rapist jailed indefinitely, saying the man's refusal to receive treatment for his violent sexual urges means he is likely to harm more women if released into the community.

Court documents say DNA evidence in that case later linked him to a 2011 incident in which he raped another woman at knifepoint and choked her until she became unconscious.

The documents say a forensic psychiatrist who assessed Medford found he has a "sexual paraphilic disorder," likely sexual sadism, and shows a strong preference for "coercive sex with violence."