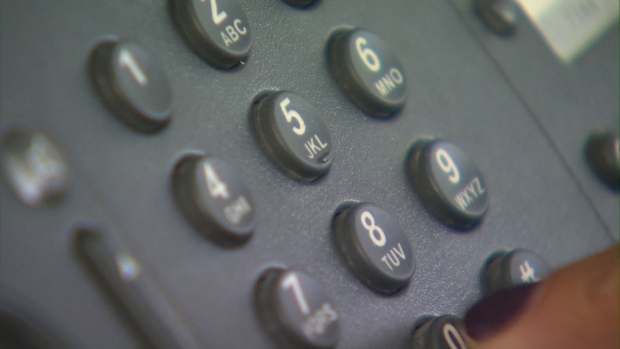 A telephone keypad is seen in an undated file image. (File)

When a retailer or service provider disappoints, the average, typically polite Canadian consumer does not voice their displeasure online, but will still seek a new alternative, leading a new research report to dub Canadians “silent switchers.”

The report by Accenture finds less than one fifth of Canadians have posted a negative comment online after having a bad commercial experience, and only 49 per cent of Canadian consumers have switched a provider in the last year because of poor customer service.

“Canadians are less likely to put up a fight, but they are less forgiving and harder to win back once they are gone,” Accenture says.

Eighty per cent of Canadians who switched a service said they could have been retained if the company they were leaving made them some sort of offer of improvement, especially if the offer included an improvement in customer service.

Sixty-eight percent of Canadian respondents said they would not go back to a retailer or service provider after leaving.

But Canada isn’t the land of the most compliant consumer. In Japan, only 42 per cent of respondents to Accenture’s survey said they had switched a service provider due to poor customer service.

Throughout the world, the survey found that a sizeable majority of respondents, 73 per cent, prefer dealing with human beings on customer service matters compared to online portals or automated telephone systems. 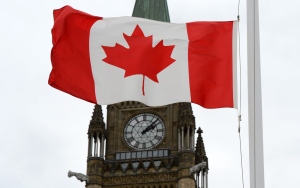