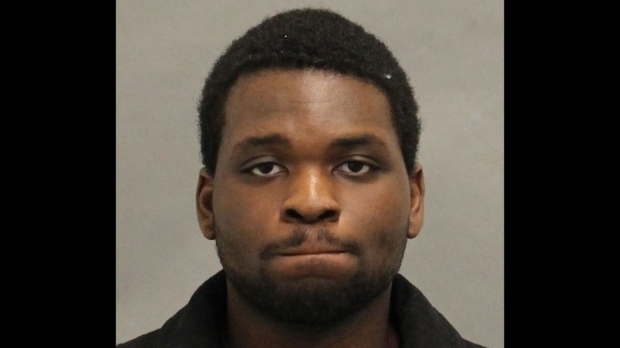 Toronto police say an 18-year-old man has been charged following the sexual assault of two women in the city’s downtown core.

According to investigators, between Dec. 2 and Dec. 11, two women were sexually assaulted in the area of Yonge and Gould streets.

Police say they believe the same man is responsible for both attacks.

In a news release issued Saturday, Toronto police confirmed that an arrest had been made in the case.

Police say they are concerned there may be additional victims who have not yet come forward and are asking anyone with information about the case to contact police or Crime Stoppers anonymously.