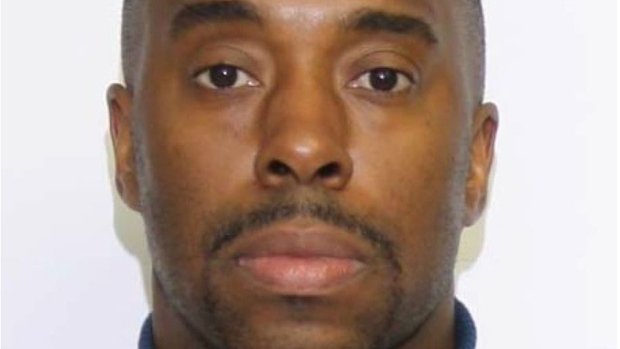 Brian Ross is seen in this photo provided by Toronto Police Service.

A Toronto Catholic high school teacher and coach already accused of sexually assaulting a 15-year-old student back in March 2017 is now accused in a second incident.

On Monday, officers arrested a suspect identified as Brian Ross, 36, of Toronto.

Ross taught at Marshall McLuhan, located on Avenue Road, between Sept. 2006 and Aug. 2016.

Ross was already facing charges of sexual assault and sexual interference in relation to an incident police allege occurred in March 2017.

In that instance, police allege a teacher drove a 15-year-old student to his residence “to visit and discuss school issues,” and was sexually assaulted.

Ross taught at Senator O’Connor College School, on Rowena Drive, at the time of that incident. He also served as an athletics coach during his time at both schools.

He is expected to appear next in court on May 24 at 1911 Eglinton Avenue East.