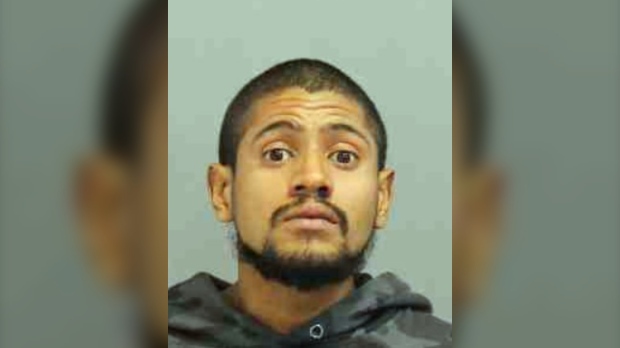 Toronto resident Walker Cascales, 30, has been charged with two counts of sexual assault.

A Toronto man who worked for a moving company has been arrested after two female customers were sexually assaulted, police say.

Toronto police say the first incident occurred on April 15 when a woman hired a moving company and was sexually assaulted by a man who worked for them.

A second incident occurred on May 12 when another woman hired the same company and was sexually assaulted by a male employee, according to police.

On Saturday, police said a man was arrested a day earlier in connection with the incidents.

Toronto resident Walker Cascales, 30, has been charged with two counts of sexual assault.

Investigators believe there may be more victims and are asking anyone with information to contact police at 416-808-7474 or Crime Stoppers anonymously at 416-222-TIPS (8477).