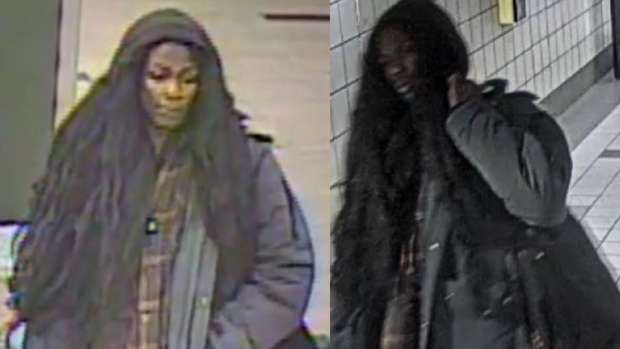 Toronto police are asking the public for assistance to identify a man wanted in an assault investigation that took place on April 19, 2022. (Toronto Police Service)

Toronto police are asking the public for assistance to identify a man wanted in an assault investigation.

Police said that TTC special constables responded to a call for an assault that had occurred at York Mills Station on April 19 at around 1:55 p.m.

In a news release issued on Saturday, police said that it was reported that a man assaulted a 15-year-old person at the station.

The male suspect is described as six-foot-two-inches tall, has waist length hair and a slim build.

He was wearing a black jacket, black pants, a brown plaid shirt, a black hooded sweater and black boots. He was also carrying a black bag.

Police said they believe there may be other victims who were assaulted by the same suspect on the same day, but who have not reported those incidents to police.