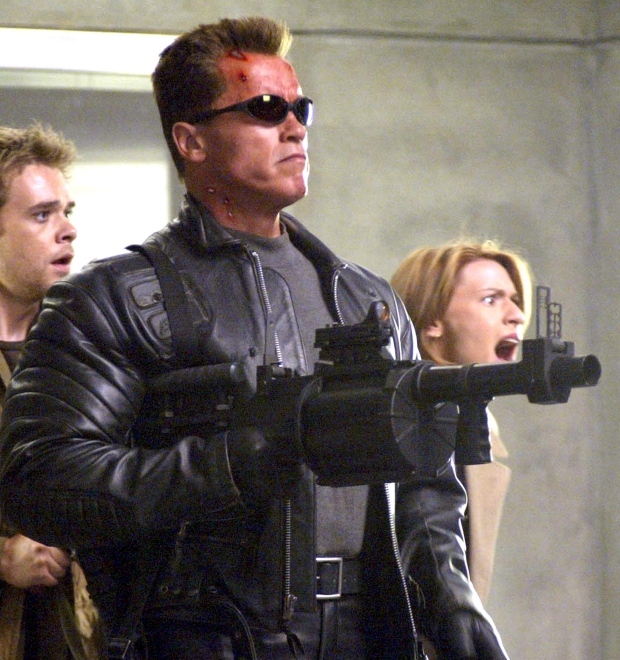 TORONTO -- A movie character made famous by Arnold Schwarzenegger caused a gun scare in Toronto on Wednesday night.

Police tweeted at about 9 p.m. that they were responding to a call about a man seen with a gun in a neighbourhood near the downtown core.

After scouring the area, police discovered that the man with a gun was actually a cutout of the actor's character in "The Terminator."

The police tweet read: "Police on scene have located a Terminator cutout holding a gun."

The tweet also included a nod to Schwarzenegger's famous catchphrase with the added hashtag "IllBeBack."