‘Total cowardice’: Police release surveillance video after Scarborough man fatally shot in back while waiting for ride to work

WARNING: The video released by police depicts a disturbing sequence of events.

Toronto police are appealing for help in identifying the suspects wanted in connection with a “brazen” and “cowardly” murder that saw a Scarborough man fatally shot in the back as he waited for a ride to work earlier this week.

“I’m looking for the public’s assistance in this. This was a horrific, cowardly and uncalled-for act,” Det. Sgt. Ted Lioumanis told reporters at a news conference Friday as he stood surrounded by members of the victim’s family.

Lioumanis said by all accounts, the victim – 45-year-old John Wheeler – was a hard-working man who worked some 15 hours a day as a general contractor. There’s no apparent reason, Lioumanis said, to explain why anyone would come up to him in the middle of the night and shoot him in the back.

On Friday, investigators released several videos and suspect images from the night of the killing.

According to Lioumanis, the suspect vehicle arrived at the apartment building in the area of Danforth Road and Eglinton Avenue East at around 3 a.m. on Aug. 12, its arrival captured on one of the videos released by police.

Around 20-25 minutes later, Wheeler emerges from the building to wait for his ride, a lunch pail in hand along with two coffees – one for him and another for his friend.

As he stands waiting for his ride, another video shows, the suspect with the long gun walks slowly up behind him and points the weapon at his back.

Police were called to the scene at around 3:36 a.m. and arrived to find Wheeler with a single gunshot wound. He was transported to a local hospital where he was later pronounced dead.

Another video released by police captured the two suspects – one pointing a gun and another holding a duffel bag.

Police have said that the two men were seen leaving the area in a dark-coloured SUV driven by a woman.

Speaking directly to the suspects Friday, Lioumanis urged them to turn themselves in.

“The suspect with the firearm, you know who you are, you need to do the right thing here. You need to contact a lawyer and turn yourself in,” Lioumanis said.

“To the other two that were involved, I’m going to say this: you may not have known what was going to happen that night. I understand and we know that there was a female in the vehicle. So that female who was sitting in the truck waiting, I suggest to you that you contact us and you come and tell us what you know.”

He said his team has captured a large amount of surveillance footage from the area and are working “feverishly” to go through it and witnesses have been cooperative so far as well.

He urged anyone else who might have further information or dashcam footage from the area at the time to come forward too. 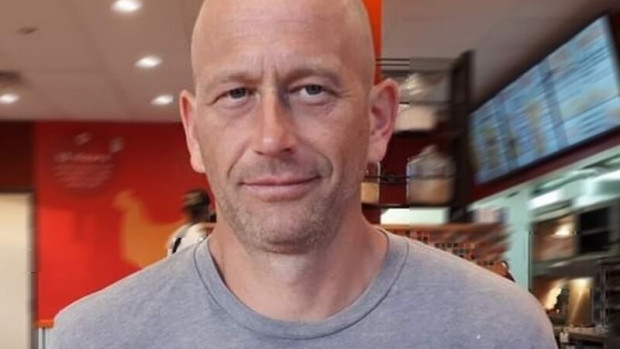 Victim ‘would give you the shirt off his back’: niece

That message was echoed by Wheeler’s niece, who spoke with reporters and urged the community to help find justice for her uncle.

“We are appealing to the community to come forward with any information that can bring these people to justice. No matter how insignificant you think it is, call,” Arlene Stuckless said. “They say it takes a village to raise a child, and I really hope it takes a village to come together for justice for John.”

Flanked by a number of weeping family members, Stuckless recalled that her uncle was ‘the baby,’the youngest of 12 children and the kind of person who did whatever he could to help others.

“My uncle John was a hard-working man who would give you the shirt off his back. He would go out of his way to help anyone for any reason,” Stuckless said.

She said her family is “completely saddened and devastated” by Wheeler’s “senseless” death. She said her uncle loved animals, his girlfriend and his many childhood friends who were still very much part of his life.

Lioumanis called the killing “total cowardice” and said there’s no indication of any sort of criminality on Wheeler’s part.

“I don’t know what goes through people’s heads when they decide to pick up a firearm and take someone’s life like that,” he said of the killing.

The first suspect is described as a Black man in his 20s who is wearing dark clothing with white markings on the sleeves, and a mask. He was carrying a firearm. 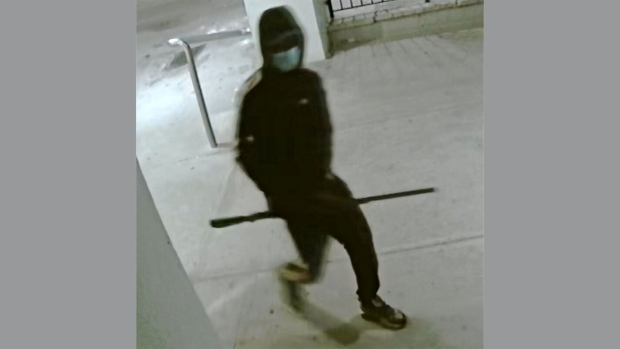 The second suspect is described as a white man in his 20s who was wearing dark clothing with white markings on the front, and a mask. He was carrying a black duffle bag. 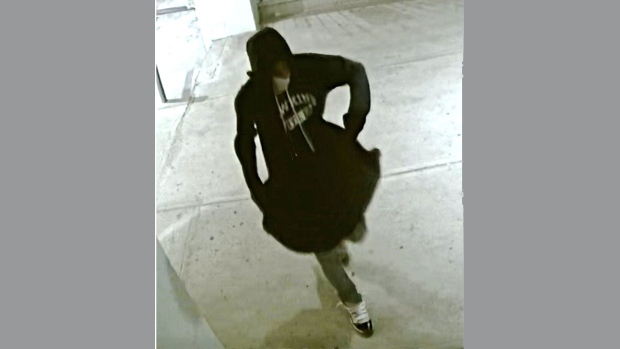 Police say anyone who spots the two men should not approach them and should call 911 immediately. 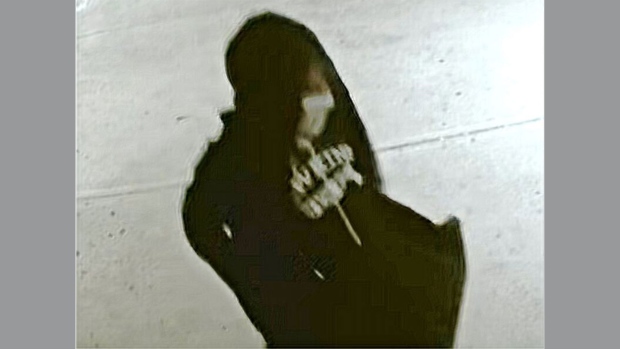 Police are urging anyone with further information or dashcam footage to reach out to investigators or call Crime Stoppers anonymously.