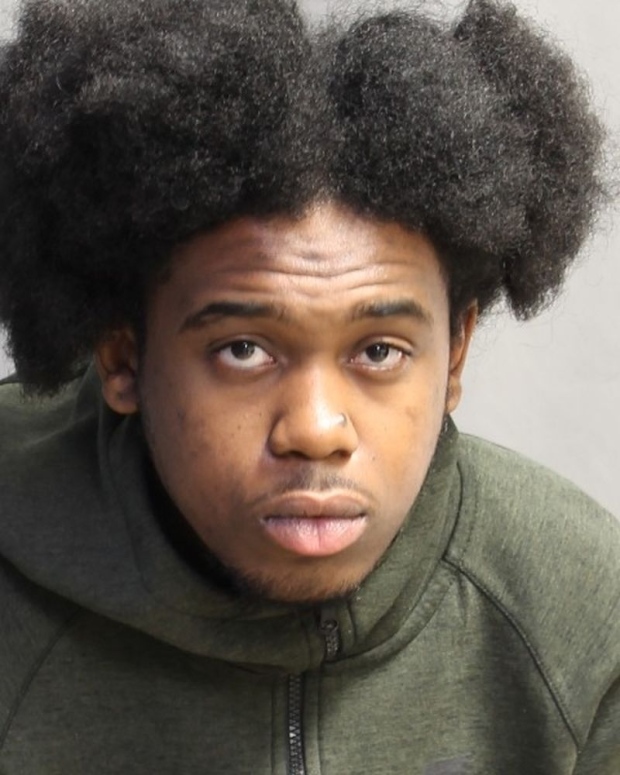 Two men are facing a combined 30 charges after they allegedly convinced two teen girls to enter the sex trade.

Police say that the first victim, a 17-year-old girl, met one of the suspects through Instagram in 2015.

During that meeting, police say the suspect told the girl that she could make a lot of money working for him in the sex trade.

It is alleged that the man then took the girl to the Monte Carlo Inn in Mississauga, where he took photos of her in various stages of undress and then posted them to Backpage.com alongside an advertisement for sexual services.

From there, police say the man controlled all communications with potential customers via text message and told the girl what services were to be provided and what to charge.

The girl, meanwhile, turned over all the money she received to the man, police say.

It is further alleged that the 17-year-old introduced the suspect to an 18-year-old friend at some point.

Police say that the man also convinced the 18-year-old to work for him in the sex trade.

It is alleged that the man then took both victims to the Studio Six Motel in Mississauga, where they were introduced to another man.

After a short period of time, police say both women were transported to the Knights Inn in Toronto, where they were placed under the control of the second man.

Police say the man took photos of the victims in certain stages of undress and posted them on Backpage.com.

On Oct. 15, officers from 43 Division attended the hotel after an anonymous caller contacted police, and advised them that there were two women inside a room with numerous men going in and out.

Stephen McGann, 20, of Toronto, was arrested at the time and charged with 15 offences, including trafficking in persons under 18 years old and distributing child pornography.

Hibbert surrendered to officers at 41 Division on Jan. 24, at which time he was also charged with 15 offences.