Two Toronto cops suspended after being charged with theft, perjury 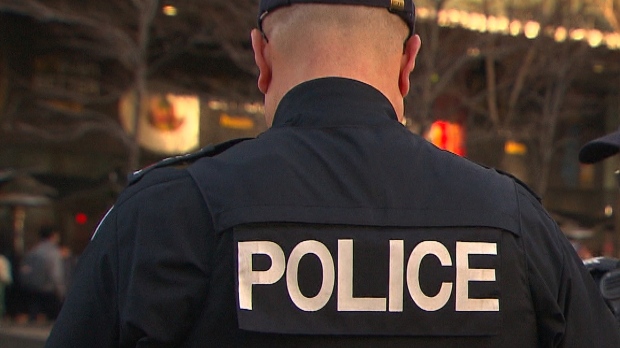 Two Toronto police constables have been suspended and charged with theft, perjury, and obstructing justice.

A professional standards investigation was launched in June 2019 into allegations of theft and perjury involving two officers.

Police say officers at 12 Division arrested a suspect in connection with various drug and gun-related offences in May 2017. Police allege that cash was seized as part of the investigation but the officers “failed to account for a portion of that money.”

In February of 2018, two officers testified at the suspect’s preliminary inquiry but police allege that during their testimony, the officers provided false and misleading information.

Const. Aseem Malhi and Const. Richard White, who have both worked for the Toronto Police Service for the past 12 years, were subsequently charged with theft over $5,000, obstructing justice, and perjury.

The officers have been suspended with pay and are scheduled to appear at the College Park courthouse on Oct. 31.

The charges against the suspect arrested by the two officers in May of 2017 have since been stayed.