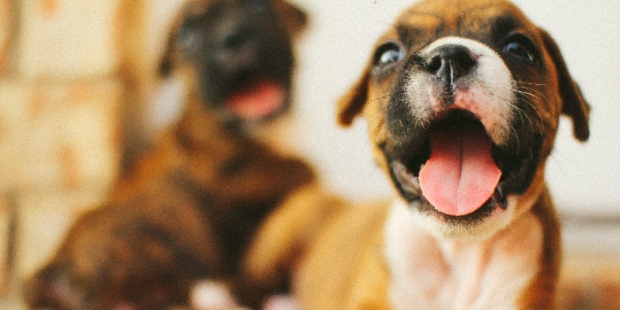 The ride-sharing service said Wednesday they are “raising awareness” for National Adopt a Shelter Pet Day by teaming up with animal shelters across the city.

The doggy-delivery option will only be available between 11a.m. and 3 p.m. on April 28.

Ruff news for those wanting to host a puppy at home. Uber’s caveat is that the dogs will only be delivered to the workplace office.

Companies who want to benefit from puppy delivery can order the service through their mobile app under the “puppies” tab.

Uber says deliveries will be made within fifteen minutes of request, and is available for $30. All puppies are available for adoption.

This is the second time Uber has brought the popular puppy delivery service to Toronto. They offered “puppies on demand” back in April 2015 to raise awareness for the same cause.

The announcement comes less than a week before transportation regulations are to be debated at city council on May 3.

The regulations that were drafted are meant to even the opportunities for taxis and ride-sharing companies like Uber, but Uber has said it would be forced to cease its operations in the city if the restrictions are passed.