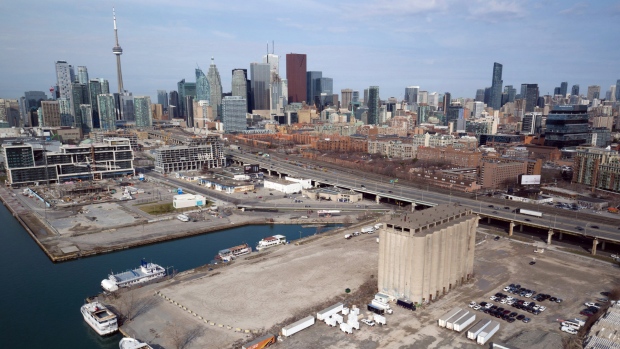 ORONTO - Waterfront Toronto says a vote on whether to move forward on Sidewalk Labs' contentious development project will be pushed back several months to allow for a thorough evaluation.

Spokesman Andrew Tumilty says Waterfront's board vote on the Quayside development plan, scheduled for September, is now expected sometime in December or January.

Tumilty says the delay will allow the board to do a “full, thorough, and extensive evaluation process” of the development plan Sidewalk Labs is expected to submit later this month.

Waterfront Toronto, a collaboration between Toronto and the provincial and federal governments to oversee the city's lakefront development, says it will publicly release the plan for a stretch of the city's eastern waterfront within a week of receiving it.

Sidewalk, backed by Google parent Alphabet Inc., says its plan to develop the neighbourhood aims to address challenges like traffic, housing affordability and job creation and comes after consultations with more than 20,000 city residents.

The proposed waterfront smart city has drawn criticism, lawsuits and calls to be scrapped over concerns of privacy, corporate overreach and a lack of transparency.