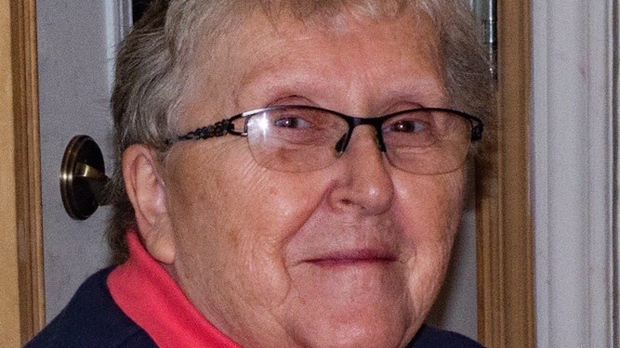 They say the incident happened a week ago when Gladys Little's family found her dead in an apartment.

Police say they found the suspect, 26-year-old Larissa Shingebis, at a local shelter after receiving a tip Sunday morning.

Investigators say Shingebis will formally be charged with first-degree murder on Monday.

Police say they're continuing to investigate and are asking anyone with information to come forward.

They say the 79-year-old woman's family have been notified that the suspect has been arrested.

This report by The Canadian Press was first published May 24, 2020.

A woman who allegedly killed a 79-year-old woman in a random act a week ago has been arrested, Hamilton police say.