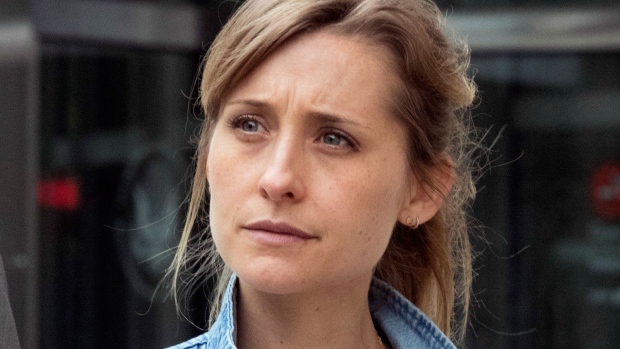 NEW YORK - The co-founders of a self-improvement group that's accused of branding some of its female followers and forcing them into unwanted sex have pleaded not guilty to an updated indictment.

Keith Raniere and Nancy Salzman had a court appearance Wednesday along with one of the group's more high-profile adherents, TV actress Allison Mack.

On Tuesday, an heiress to the Seagram's liquor fortune was arrested in the investigation into the upstate New York group, called NXIVM (NEHK'-see-uhm.)

All of the defendants deny any wrongdoing.