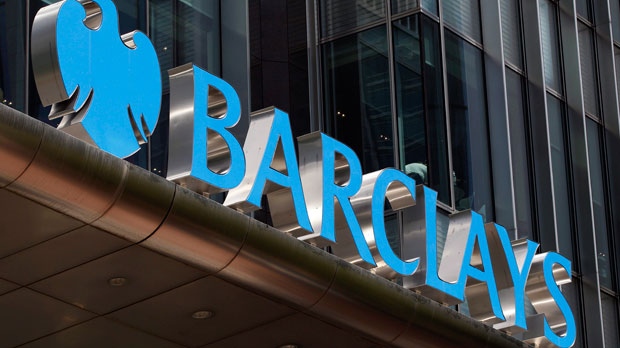 BRUSSELS -- European Union regulators have fined five banks a total of more than 1 billion euros ($1.1 billion) for colluding in the trade of large sums of foreign currency.

It also fined Barclays, RBS and MUFG Bank over 257 million euros for taking part in the "Forex - Essex Express" cartel.

"Foreign exchange spot trading activities are one of the largest markets in the world, worth billions of euros every day," the EU's competition commissioner, Margrethe Vestager, said.

"The behaviour of these banks undermined the integrity of the sector at the expense of the European economy and consumers."

The fines would have been 10% higher, but the banks got a reduction for acknowledging that they had taken part. UBS escaped any punishment by revealing the cartels.

When companies exchange large amounts of currency they often use a forex trader. Spot order transactions are meant to be executed on the same day at that day's exchange rate.

The commission said some bank employees using online chatrooms swapped information about the amounts clients might want to exchange and the currencies and prices involved in a transaction as well as details about current or future trading activities.

This, the commission said, let traders "make informed market decisions on whether to sell or buy the currencies they had in their portfolios and when."