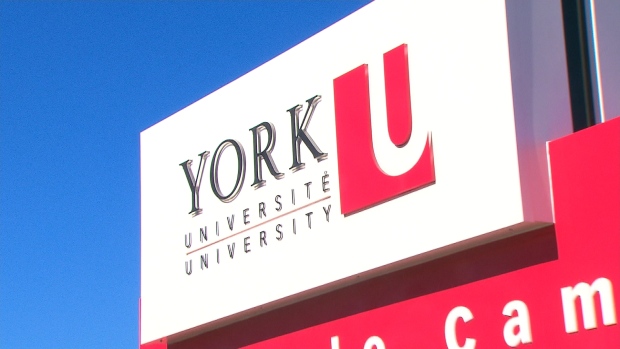 York University was the victim of a “serious” cyber attack Friday evening, according to the school’s administrators.

The university at Steeles Avenue East and Keele Street says the attack corrupted a number of the school’s servers as well as workstations. However, York says that the university’s IT department worked quickly to shut down the school’s computer systems which “significantly reduced the potential damage.”

“As you can imagine, the investigation is complex, is still ongoing and will likely take some days to complete,” the school said in news release issued on Monday. “UIT (University IT) continues to work 24/7 to bring as many systems back online as soon as they have been inspected and cleared.”

As a result, a number of the university’s technical systems are down, including the York IT service desk, as well as phone lines for both UIT and faculty IT.

York says that the impact of the breach would have been much worse if not detected and dealt with so quickly.

The school says that in order to restore “maximum security” to their digital infrastructure students and faculty alike will be required to change their current passwords.