The warning comes after an offender at the facility suffered a near-fatal overdose last weekend.

Spokesman Dan Sidsworth says the jail should not have opened until official operating procedures were in place.

Sidsworth says it's incomprehensible to allow a jail to operate without precise rules for the staff to follow.

He says a meeting will be held with Correctional Services officials, but warns that staff and offenders are living on borrowed time.

OPSEU president Smokey Thomas says he'll hold Corrections Minister Madeleine Meilleur directly responsible if any of his members are injured at the jail. 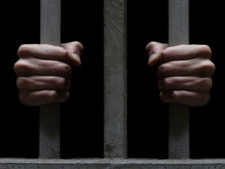