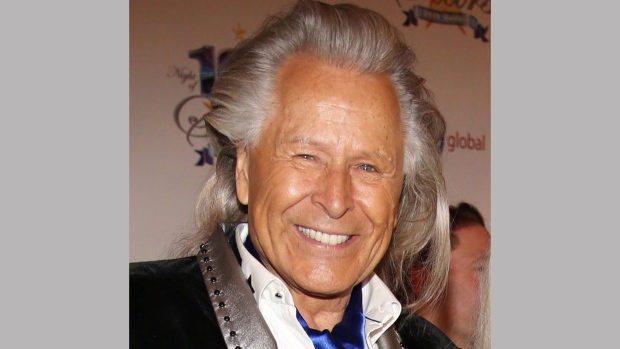 Peter Nygard arrives at the 24th Night of 100 Stars Oscars Viewing Gala at The Beverly Hills Hotel in Beverly Hills, Calif., on March 2, 2014. THE CANADIAN PRESS/AP, Invision - Annie I. Bang

NEW YORK - Canadian clothing mogul Peter Nygard is facing a class action lawsuit by 10 women who have accused him of sexual assault and sex trafficking, including several who were under the age of 18 at the time of the alleged incidents.

The lawsuit, filed in the U.S. District Court for the Southern District of New York, alleges that Nygard lured young women under false pretences of modeling opportunities to his mansion in the Bahamas in order to sexually assault them.

Nygard's lawyer Jay Prober says the lawsuit contains “nothing but false allegations” that are without foundation, and he will defend the claim “vigorously.”

The women who filed the lawsuit, which says they are not named out of concerns for their safety and privacy, are said to have been between the ages of 14 and 29 when the alleged incidents occurred.

The lawsuit accuses Nygard of drugging several of the women when they did not comply with his demands for sex.

The lawsuit also names privately-held Nygard Inc., Nygard International Partnerships, and Nygard Holdings Ltd., alleging that company resources were used to run the sex trafficking venture. The company did not immediately reply to a request for comment.