'It: Chapter Two' scares up $91 million with debut 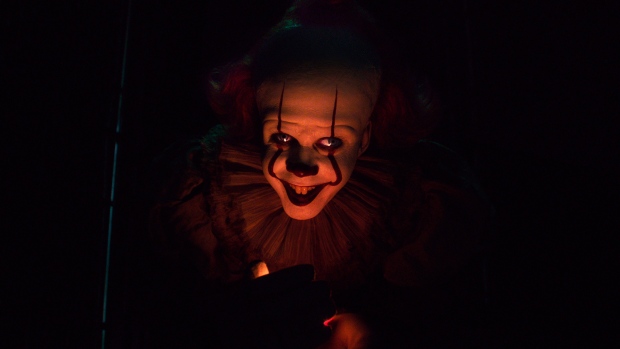 LOS ANGELES - A robust audience turned out to catch “It: Chapter Two” in movie theatres this weekend, but not quite as big as the first.

Trailing only its predecessor which debuted to a record $123.4 million in September 2017, the launch of “It: Chapter Two” is the second highest opening for a horror film and the month of September.

Based on Stephen King's novel, “It: Chapter Two” brings the Losers Club back to Derry 27 years later to take on the demonic clown Pennywise. It was the only major film to open this weekend.

“Angel Has Fallen” took a distant second with $6 million and “Good Boys” placed third with $5.4 million.