Justin Bieber to release 'Changes' album on Feb. 14 and go on tour 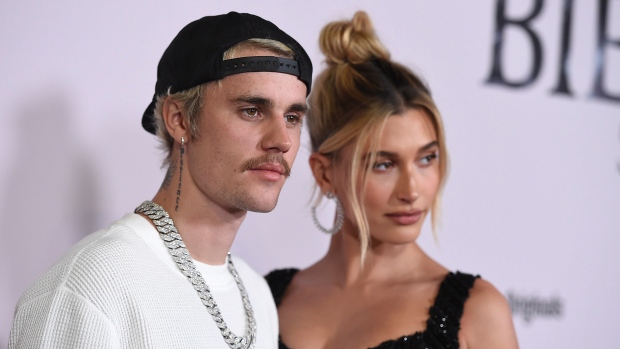 The pop star from Stratford, Ont., says the album "Changes" will come out Feb. 14.

The 25-year-old singer-songwriter will also hit the road with his new music, starting May 14 in Seattle, Wash.

The Canadian stops include Ottawa on Sept. 1, Quebec City on Sept. 3, Toronto on Sept. 10 and Montreal on Sept. 14.

American singers Kehlani and Jaden Smith will also be on the tour.