One of the two men sentenced to nine years in prison for drugging and sexually assaulting a 24-year-old woman inside a downtown Toronto bar in 2016 has been granted bail after a judge determined his appeal “will likely be allowed and a new trial will likely be ordered.”

Gavin MacMillan, 44, and his co-accused, 34-year-old Enzo DeJesus Carrasco, were sentenced to seven years for gang sexual assault and two years for administering a stupefying substance by Superior Court Justice Michael Dambrot on Feb. 12. The sentences will be served consecutively.

At the time, Dambrot referred to the two men as “predators” with a “deep sense of entitlement” and a “profound disrespect for the personal integrity of women.” 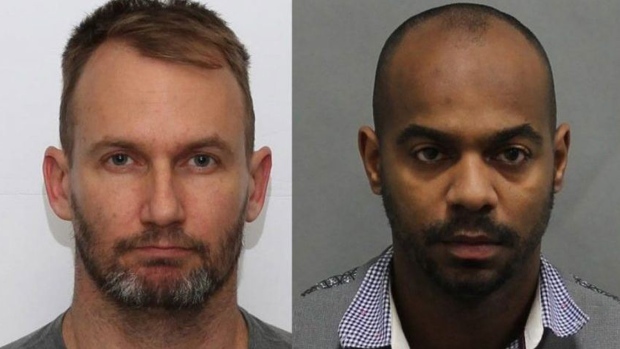 The pair was found guilty of the two charges by an 11-person jury in November 2019 following a weeks-long trial focused on a six-hour long incident that took place inside the College Street Bar in December 2016.

MacMillan was an owner of the former Little Italy bar and DeJesus Carrasco was a manager.

During the trial, the Crown said the men sexually assaulted the victim, whose identity is protected under a publication ban, in various rooms of the bar throughout the evening and into the early morning hours. The jury viewed the graphic footage throughout the trial.

The victim testified at the trial, but did not attend the sentencing hearing. 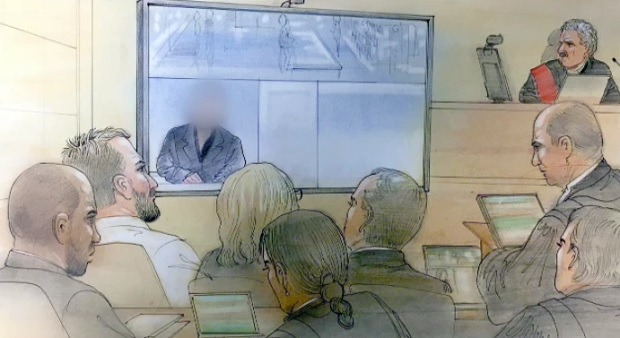 Both men pleaded not guilty to all charges laid against them, maintaining that the sexual encounter was consensual.

‘He has a very strong case on the appeal’

Hours after the sentence was handed down to the two men, MacMillan sought to be released on bail pending the hearing of his appeal.

In the decision, MacPherson acknowledged that the “circumstances surrounding the commission of the offence are, in a word, appalling,” but notes that the applicant has a “very strong case on the appeal.”

“What the camera shows is profoundly troubling – substantial violence and nauseating degradation over the course of a prolonged physical and sexual assault on the complainant,” the decision reads. “For most of the time, the complainant was unable to resist due to severe intoxication by alcohol and cocaine the two men gave her.”

MacPherson went on to say that “the offences are grave,” but adds that MacMillan’s proposed appeal is “beyond strong; it borders on certainty.” 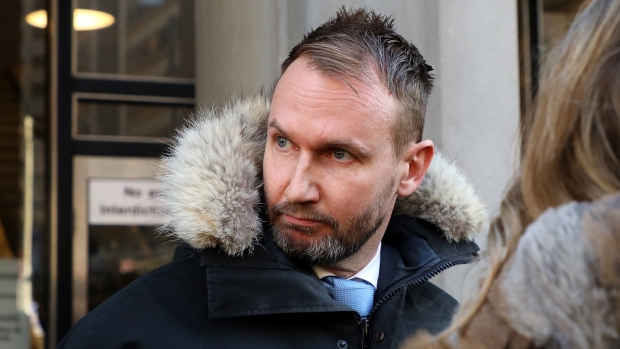 MacMillan is seeking to have his conviction overturned in light of a new ruling on jury selection by Ontario’s top court.

He filed an appeal on Jan. 23, which cites the Court of Appeal of Ontario ruling released the same day.

“The applicant’s principal ground of appeal is that the trial judge erred by determining, as did several other Ontario trial judges, that a recent federal law (Bill C-75) removing peremptory juror challenges applied retrospectively to criminal proceedings that had started, but not finished, before Bill C-75 came into force,” MacPherson said in his decision.

The judge said that “barring something unforeseen arising, the appeal in this case will almost certainly be allowed and a new trial will be ordered.”

Bail conditions for MacMillan, who was not in custody prior to the February sentencing hearing, have him under “virtual house arrest.” The decision states that his bail condition include residing with his surety at all times, only leaving to travel to court appearances or meetings with his lawyer and in the case of a medical emergency. 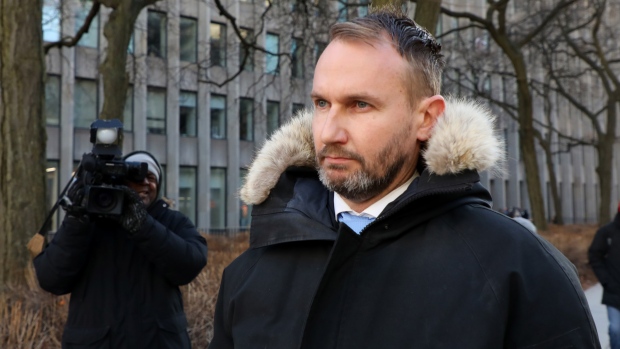 Public confidence in the judicial system

MacPherson addressed public confidence in the judicial system in his bail decision.

“Taking these factors together, I cannot say public confidence in the administration of justice would be offended if the applicant were released on bail pending his appeal,” he said. “He has a very strong case on the appeal.”

“For these reasons, the application for bail pending appeal is granted.”

A date for the appeal to be heard has not yet been set.

DeJesus Carrasco also filed a notice of appeal following the sentencing hearing on the grounds that he was denied the use of the old jury selection method. He has not sought bail.