An innocent 12-year-old boy who died from his injuries days after getting caught in the middle of a brazen daylight shooting in North York has been identified by his family.

Dante Sebastian Andreatta, identified to CTV News Toronto by his father Sebastian Andreatta, was out grocery shopping with his mother when he was hit by a stray bullet on Nov. 7 during a possible gang-related shooting in the area of Jane Street and Stong Court, north of Finch Avenue West.

He was rushed to hospital in critical condition and succumbed to his injuries four days later on Remembrance Day.

Dante would have turned 13 years old in December. 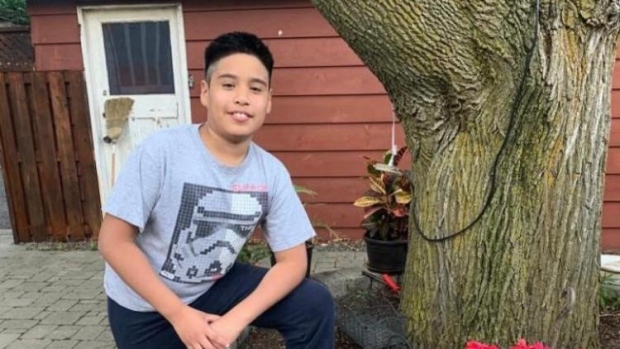 In a statement to CTV News Toronto on Friday, Dante’s relatives described him as a boy with an "immense" heart.

"He loved sharing his food with others. He was a very happy boy. He was extremely friendly," the statement said.

"He was always happy, and everyone around him could feel his happiness. He will be truly missed.”

Last Friday night, the Jane and Finch community gathered for a candlelight vigil to remember the boy.

Family friends have started a GoFundMe page for Dante and his family and said that the young boy will go on to save other lives with his organ donations.

“It’s with heavy hearts that we mourn a life that was taken too soon, but one that has not left in vain,” the GoFundMe campaign reads. “Dante’s kindness and generosity will live on through nine lives that were saved because of his organ donation.”

Two suspects are facing a combined total of 59 charges, including first-degree murder in connection with the shooting. 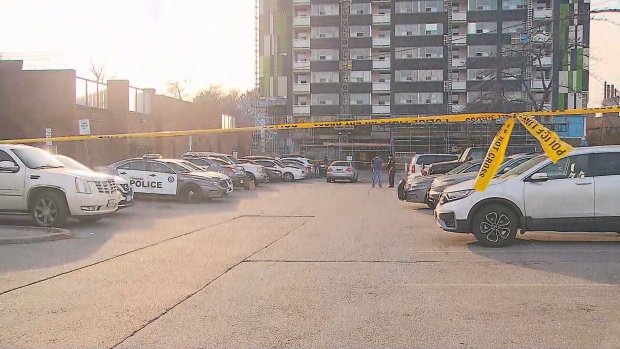 Rashawn Chambers, 24, of Toronto and Jahwayne Smart, 25, of no fixed address, were arrested outside a downtown Canadian Tire store in a police takedown a week ago.

Police are looking for a third suspect who they believe drove the suspects to the area.