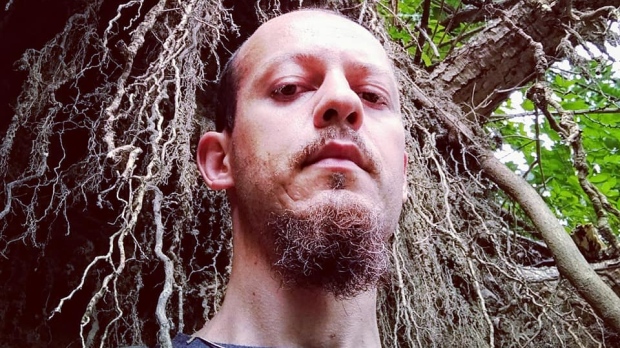 TORONTO - The man accused of killing a 58-year-old man outside a Rexdale mosque has made a brief court appearance by video.

Guilherme (William) Von Neutegem has been charged with first-degree murder in the death of Mohamed-Aslim Zafis.

The mosque, which reopened Friday, has called on police to investigate the killing as a hate crime.

Investigators have said they have not ruled out Von Neutegem in the investigation into another stabbing death that occurred in the city five days earlier.

He is scheduled to return to court on Nov. 5.