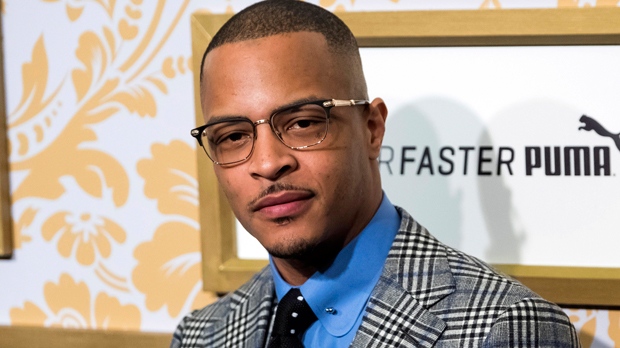 ATLANTA - The reality television star and wife of rapper T.I. says more than $750,000 in jewelry was stolen from her Lamborghini outside an Atlanta bar.

Officials told WSB-TV that security near the bar didn't see anything suspicious.

Harris was part of the R&B group Xscape and starred in “The Family Hustle” alongside Clifford “T.I.” Harris.