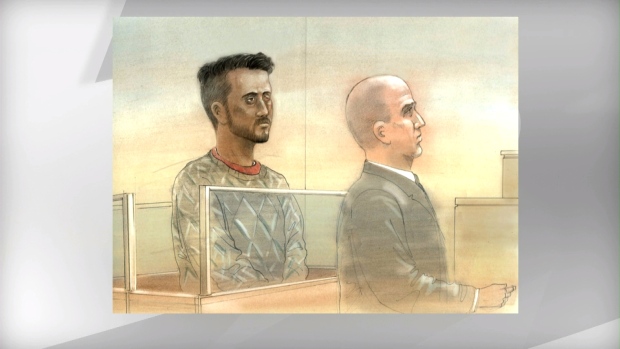 The deadly collision occurred on April 10 at around 3:30 a.m. near Jane Street and Sheppard Avenue.

Police previously said an Acura was travelling southbound at a high rate of speed when it collided with a Mercedes Benz. The vehicle then lost control, struck another vehicle, hit a light standard and ejected four out of the five occupants of the car.

Three people were pronounced dead at the scene and two others were injured.

He is scheduled to appear in court today at 1000 Finch Avenue West at 9 a.m.