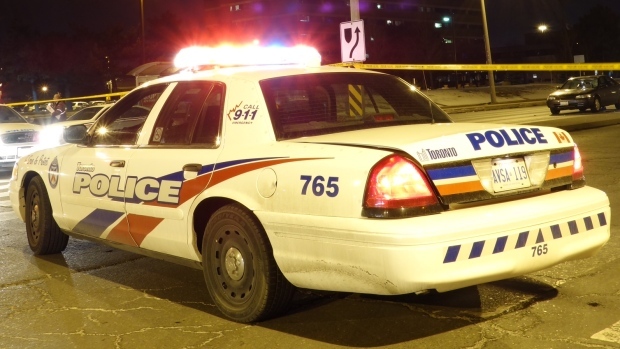 A man in his 20s is facing a charge of attempted murder after his sister was stabbed in a St. James Town apartment building on Monday night.

Toronto police 51 Division says they were called to 200 Wellesley Street, near Bleecker Street, at 9:37 p.m. Monday for a report of a stabbing.

They found a female suffering from multiple stab wounds.

She was transported to hospital in serious condition and later released.

The female’s brother, was later arrested and charged with attempted murder.

He is expected to appear in court at College Park on Tuesday morning.