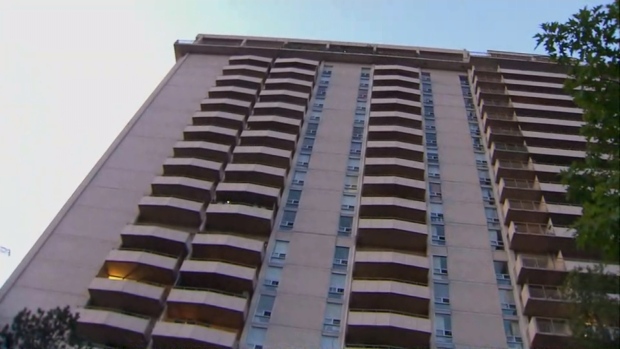 The City of Toronto will waive or reduce development charges for the construction of new apartment buildings as it seeks to address a shortage in the supply of purpose-built rental housing.

The province will give the city $60 million in funding to provide the rebates on projects of its choosing.

All purpose-built rentals, whether low-rise or high-rise, will be eligible for the rebates.

“The issue is we need more purpose-built rental housing,” Housing Minister Peter Milczyn said in making the announcement on Friday afternoon. “Too many Torontonians are reliant on trying to find a privately owned condo to rent. That is not sustainable.”

Milczyn said that the province is providing a total of $125 million to municipalities to encourage the construction of purpose-built rental housing, including the $60 million that is being given to the City of Toronto.

“We are giving this money to municipalities unconditionally,” he said.

Speaking with reporters at the announcement, Deputy Mayor Ana Bailao said that the city must find ways to encourage the construction of more rental buildings if it is going to remain economically competitive.

She said that the 1.1 per cent vacancy rate in Toronto represents a 16-year low and has undoubtedly had an impact on affordability.

“I think and I hope that this will only be the beginning of seeing more rental housing built in our city,” she said.

A report from the Ryerson City Building Institute in October previously said that the city needs to add 8,000 purpose-built rental units per year in order to bring an end to an “over-reliance on private condominiums” in the rental market.