Construction begins on widening of busy stretch of Highway 401 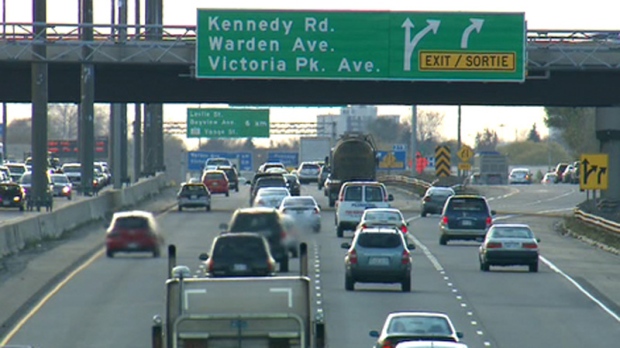 Highway 401 is shown in this file photo.

Construction has begun on a major revamp of a busy stretch of Highway 401.

The $640 million project will see an 18-kilometre stretch of the highway from Mississauga to Milton widened in the hopes that doing so will expedite the flow of traffic.

"Our government is committed to strengthening Ontario's highway network and making Ontario open for business," Associate Minister of Transportation Kinga Surma said in a news release issued Thursday. "This crucial expansion of Highway 401 means that thousands of Ontarians will spend less time in traffic and more time on the things that matter to them - being with family, friends or at work."

The expansion of Highway 401 west of the city was first announced in 2017 but construction only recently got underway on the project.

The project, which is being delivered by West Corridor Constructors, is expected to be completed by 2022.

Once complete, the widened highway will include: