Employee at fast-food restaurant near Pearson airport slashed by suspect

One man suffered serious injuries after he was slashed outside a fast-food restaurant near Toronto Pearson International Airport on Wednesday night.

According to police, on Monday night at around midnight, a man in a black Hyundai was parked in the driveway of a Subway restaurant near Dixon Road and Highway 427.

When an employee asked the man to move his vehicle, police say, the driver became aggressive. 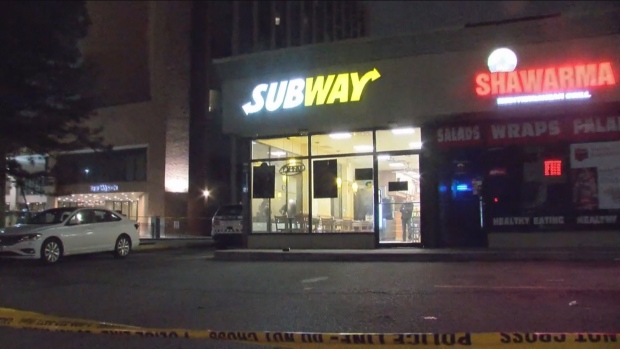 At around 11:30 p.m. on Wednesday, police allege, the same employee was standing outside the restaurant during a break when the suspect he confronted two nights earlier returned to the restaurant with a knife.

Police say the suspect slashed the 30-year-old employee and fled the area on foot.

The victim suffered a chest wound and was taken to hospital for treatment. His injuries are believed to be serious but not life-threatening.

Officers have not yet apprehended the perpetrator. 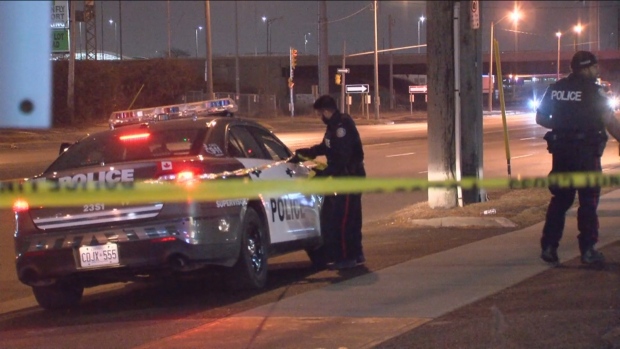 The suspect has been described by investigators as a black male who is between the ages of 35 and 40. He is believed to be about 160 pounds and five-foot-eight. He was seen wearing a red, puffy jacket with a hood.

Police are searching for video surveillance footage in the area and are asking anyone with information about the incident to call police or Crime Stoppers.