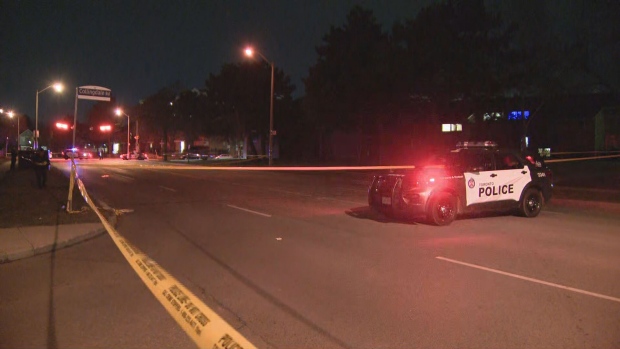 Two teenagers have been seriously injured after being shot in Etobicoke Wednesday evening.

Toronto police were called to Jamestown Crescent and John Garland Boulevard at 9:43 p.m. for a shooting.