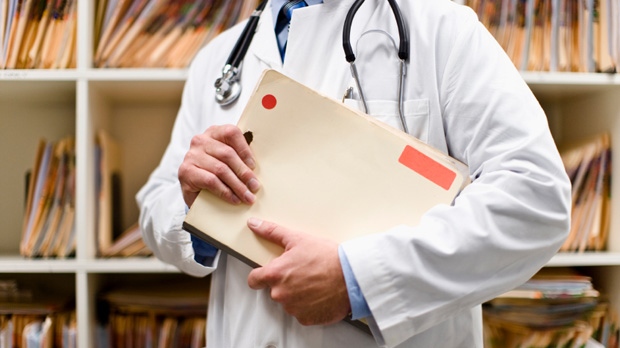 Pediatricians are warning of a potential resurgence of a certain respiratory virus in kids that could appear this summer following an abnormally quiet 2020 flu season.

A letter written by medical experts at the BC Children's Hospital Research Institute and published Monday in the Canadian Medical Association Journal says Canada could see a rise in respiratory syncytial virus (RSV) in infants and young children, similar to summer waves seen in Australia and the United States as those countries lifted pandemic restrictions.

RSV is one of the most common cold viruses that circulates widely in adults and children in winter, Lavoie said. Most kids are exposed to the virus, which typically presents as a mild cold, by the time they're two years old and build up immunity.

Lavoie said that because there were so few cases of RSV over the winter, babies born during the pandemic may not have developed antibody immunity to it and could be less protected.

"In Australia, they not only saw a resurgence of RSV but they saw more cases in older infants than we normally see, which suggests that there's a shift in susceptibility," Lavoie said.

Still, he added, RSV is not cause for alarm for most parents.

"For most healthy-term babies, it's just a cold for them," Lavoie said. "A small per cent might need to be hospitalized because they're so congested that they either can't eat or need a bit of oxygen, but that's not the majority."

The virus can be life-threatening and require intensive care when it infects vulnerable babies, however, including those born extremely premature or those with chronic lung or heart conditions, Lavoie said.

Doctors typically offer antibody therapies to vulnerable babies in the winter months when RSV is widely circulating, allowing them to built up immunity to the virus.

But Lavoie said that since it's rare to see infections emerge in the summer, his team published the letter to make pediatricians aware that a resurgence could happen.

While flu infections also decreased considerably over the pandemic, Lavoie said not having kids exposed to the influenza virus over the fall and winter won't affect their immunity to it.

"In a healthy child, you would expect that once they get exposed to the virus (again), they will catch up," he said. "There's no weakening of the immune system from not being in contact with viruses."