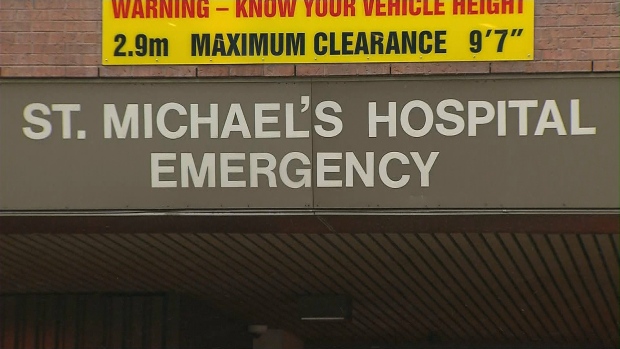 The Emergency Department at St. Michael’s Hospital in downtown Toronto was temporarily shut down following a fire Monday evening.

The fire broke out in an elevator shaft of the hospital, Toronto police said.

Crews responded to the hospital at around 6:50 p.m. and were able to extinguish it quickly.

However police said the hospital’s emergency department would be closed until further notice because of the fire.

At around 9 p.m., Unity Health said the fire investigation has concluded and regular operations have resumed at St. Mike’s emergency department.

It’s not yet clear how the fire started.

A stretch of Shuter Street was closed between Bond and Victoria to accommodate emergency crews, but has since reopened as well.

Earlier this evening, our St. Michael's Hospital Emergency Dept. was closed briefly due to a fire investigation. Our Emergency Dept. has reopened and resumed regular operations.