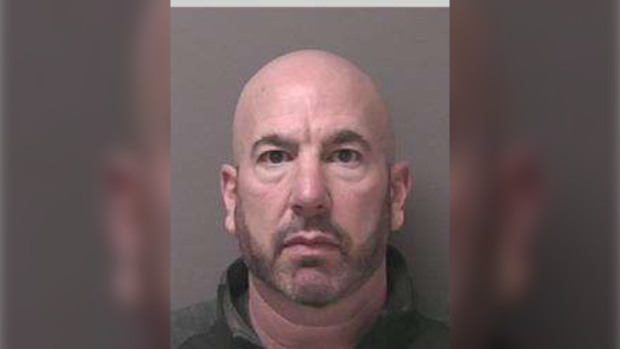 A youth hockey coach has been arrested in connection with the alleged sexual assault of a 15-year-old player more than a decade ago.

York Regional Police say that they began an investigation in January after receiving information about multiple historical sexual assaults against a 15-year-old female victim.

They say that the incidents occurred between 2009 and 2011 while the accused was coaching competitive girl’s hockey in the Greater Toronto Area.

Lorne Rappaport, 47, of Pickering, was arrested on Feb. 19 and charged with two counts of sexual assault, sexual exploitation, invitation to sexual touching and sexual interference involving a person under the age of 16.

Police say that Rappaport has been a hockey coach and has run various hockey camps and training programs “for many years.”

They say that investigators “want to ensure that there are no additional victims and are asking anyone with information to come forward.”