Hydro One revenue falls in first quarter due to mild weather 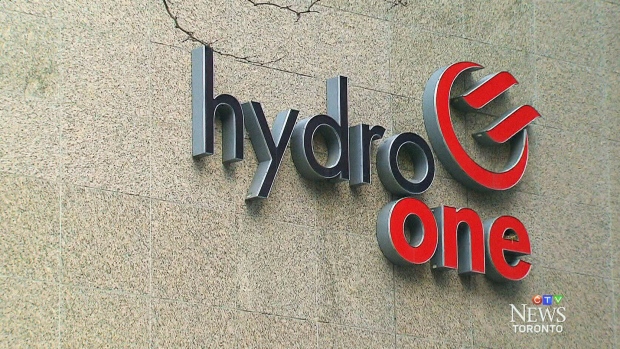 TORONTO -- Hydro One says a mild winter and storm-related costs weakened its financial results in the electric utility's first full quarter as a publicly traded company.

Revenue dropped by seven per cent or $122 million to $1.67 billion in the three months ended March 31, compared with $1.81 billion a year earlier.

The company (TSX:H) began trading its shares on the Toronto Stock Exchange in November after the Ontario government sold about 15 per cent of its equity in the province's primary electrical grid operator.

Its 2015 fourth quarter was also affected by the unusually warm winter -- which depressed demand for electricity.

The first quarter of 2016 also included costs to recover from an ice storm in March and lost revenue due to the sale of Hydro One Brampton in late 2015.