Library services funding cut by half in Ontario budget 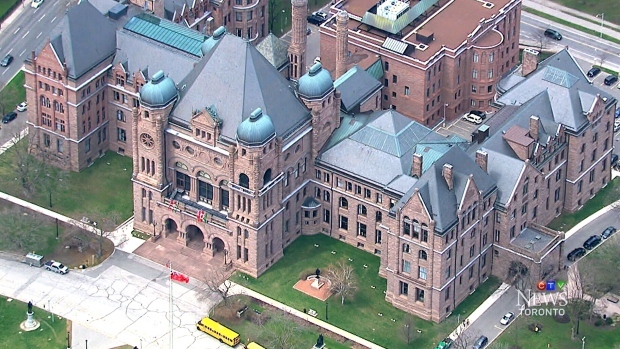 TORONTO -- The head of one of the province's library services says the Ontario government has cut its funding in half.

She could not immediately say how that will impact service levels or if it will result in layoffs of any of the agency's 42 staff members.

Franchetto says the Northern Ontario Library Service's funding has also been cut in half but could not say how much money that represents in its budget.

The services provide support to hundreds of public libraries across the province including inter-library loans, book delivery and library staff training.

Tourism, Culture and Sport Minister Michael Tibollo says the cuts are part of the government's efforts to address the province's $11.7-billion deficit.