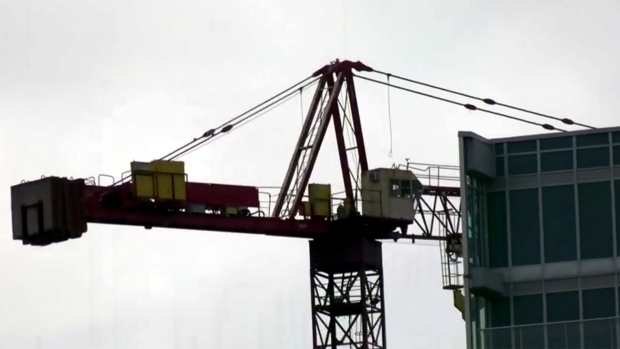 Roughly seven out of 10 Ontario residents believe that the province is headed for a housing crisis and want communities to consider accepting new types of dwellings, such as laneway units, in order to help stave it off.

A Mainstreet Research poll that was commissioned by the Ontario Home Builders’ Association found that 73.8 per cent of respondents either strongly agree or somewhat agree that more houses need to be built in order to “prevent a potential housing crisis.”

Respondents were, however, of an open mind when it came to the types of housing that need to be built.

It should be noted that the City of Toronto previously passed legislation allowing the development of laneway houses last summer. Meanwhile, wood buildings of up to six stories have been permitted in Toronto and across Ontario since 2015 but remain relatively uncommon.

“Owning a home is something that most Ontarians aspire to. They (residents) recognize that a housing shortage is imminent and want the provincial and municipal governments to find solutions to it, including providing options such as small houses and laneway housing,” Mainstreet Research President and CEO Quito Maggi said in a press release accompanying the poll.

The Mainstreet Research poll is based on the results of a telephone survey of 1,059 adults that was conducted Aug. 6th and 7th.

It found that about 65 per cent of respondents either strongly agree (40 per cent) or somewhat agree (25 per cent) that governments, both municipally and provincially, can do more to get houses built quickly.

The Mainstreet Research poll is considered accurate to within 3.01 percentage points, 19 times out 20.