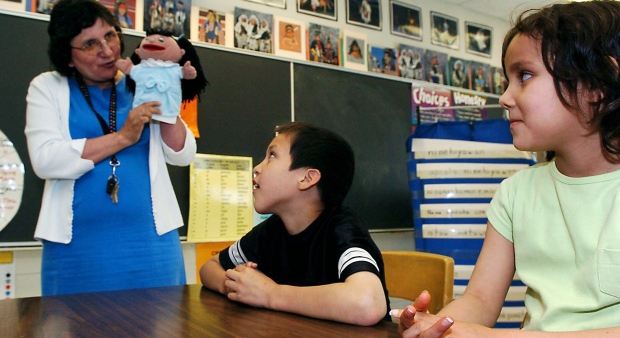 But when he started entering the Indigenous superhero's dialogue into Google Translate he found that Cree, the most common First Nations language in Canada, is not an option on the app.

John then took it upon himself to create an online petition urging Google to make Cree available on its translation app. A user-experience designer by trade, the publisher said he wants to help preserve the Indigenous language.

“I'm not an activist, I'm just a ... designer,” said John. “Making comics has always been my passion (but) I want my comic to be especially helpful to Indigenous people, I want to help First Nations peoples.”

The preamble to John's petition points out that Maori, the language of Aboriginal people in New Zealand, is available on Google Translate. New Zealand government data suggests there are approximately 50,000 Maori speakers there, but data from Statistics Canada's 2016 census shows there were more than 96,000 Cree speakers in Canada when information was gathered.

Simon Bird - the creator of Cree Simons Says, a Facebook group with more than 20,000 followers that teaches people how to speak the First Nations language - said he would welcome the addition of his native language to Google Translate as a tool for beginner or intermediate speakers.

“Once there's a common understanding of the language between a fluent speaker and someone that doesn't know the language at all, I think that's going to be the real benefit,” said Bird, who is also the director of education for Lac La Ronge Indian Band in Saskatchewan.

Cree, part of the Algonquin language family, has nine dialects that are spoken in a vast geographic region that stretches from Labrador to Alberta and the Northwest Territories, according to figures from the territorial government.

Bird said although there are certain modern words that differ between the various Cree dialects, the heart of the language is the same across Canada.

Molly Morgan, a spokeswoman for Google, said that Cree is among the many Indigenous languages included in the company's Noto font project but added incorporating it into the Translate app is a more complicated process.

“We're gradually adding languages over time but our system needs lots of examples to learn from,” said Morgan. “Unfortunately we don't have a timeline for that specific language. The process of adding a language to Translate takes a big concerted effort from contributors.”

“I don't want people to think of Indigenous people as tragic or victims or any of that, I want them to think of them as superheroes,” said John.