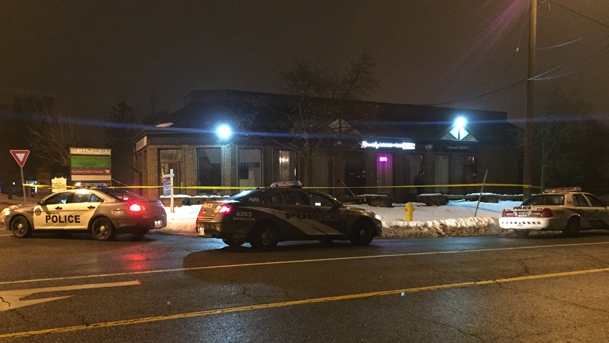 A 21-year-old man has been charged in connection with the death of a man in Scarborough last week.

According to investigators, officers arrived to the area of Old Kingston Road and Military Trail at around 1:30 a.m. on Feb. 15 responding to a radio call for a shooting.

Upon arrival at the scene, police located a 21-year-old man suffering from serious injuries. The male victim – later identified as Toronto-resident Anik Stewart – was subsequently taken to a trauma centre via emergency run where he succumbed to his injuries.

Police said the victim was injured as a result of an assault at the time but did not specify the nature of his injuries.

A suspect identified as Toronto-resident Aruran Suthakaran was arrested in connection with the investigation on Wednesday.

He has been charged with second-degree murder. This charge has not been proven in court.

Suthakaran is scheduled to appear in court on Thursday morning.