Man arrested after allegedly walking around Allen and Eglinton with firearms 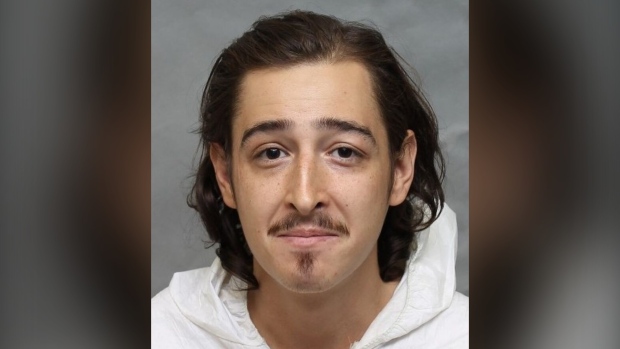 A 28-year-old man has been arrested after he was allegedly seen walking with two firearms in the Eglinton Avenue and Allen Road area.

Toronto police responded to that part of the city around 5:43 a.m. following a person making a call regarding a gun.

In a news release issued on Wednesday, police said a man allegedly carrying two firearms and wearing a SWAT suit, balaclava and an army cap was reportedly walking around the area.

The call prompted several schools in the neighbourhood to be put in a hold and secure.

Officers were called to the same area for an unknown trouble call on Tuesday just before 11 a.m.

Police said a man was on a bridge and was allegedly wearing camouflage and a bullet-proof vest.

Officers attended the area and subsequently arrested the man.

Toronto resident Danny Andreas Elias has been charged with three counts of possession of a weapon for a dangerous purpose, personating a peace officer, possession of prohibited ammunition, and threatening death.

Police said the investigation is active, and they are appealing for anyone with information to contact them.